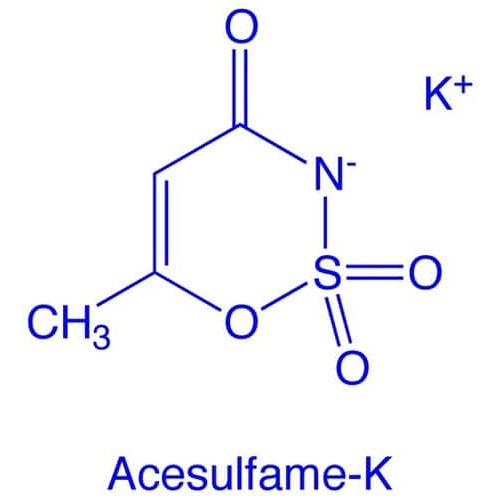 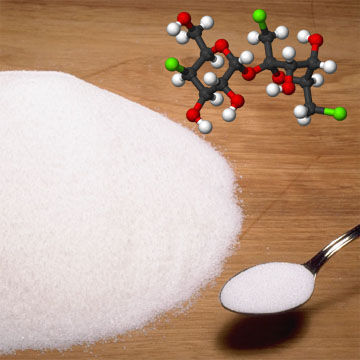 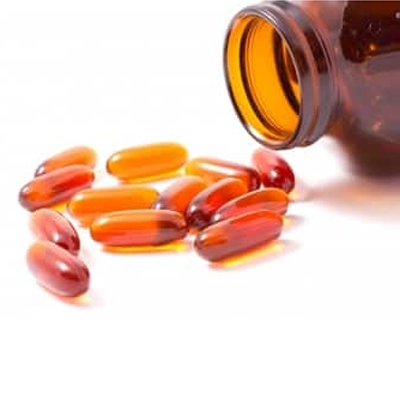 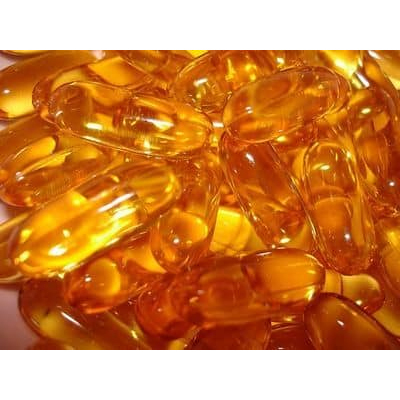 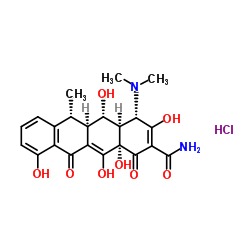 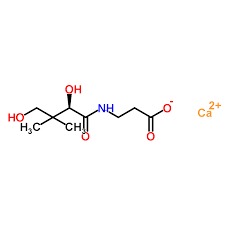 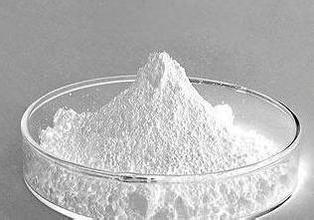 Here is an artificial sweetener called Neotame made by NutraSweet. This sweetener is 7,000 to 13,000 times sweeter in comparison to sucrose (table sugar). It is known by the E number E961 in the European Union. The characteristics of this sweetener that make it highly demanded in the market are:

The metabolic pathway is methyl ester hydrolysis by esterases that are present in the body, which produces de-esterified neotame and methanol. As very little neotame is used for sweetening foods, the amount of methanol derived from neotame is much less in comparison to that found in common foods.